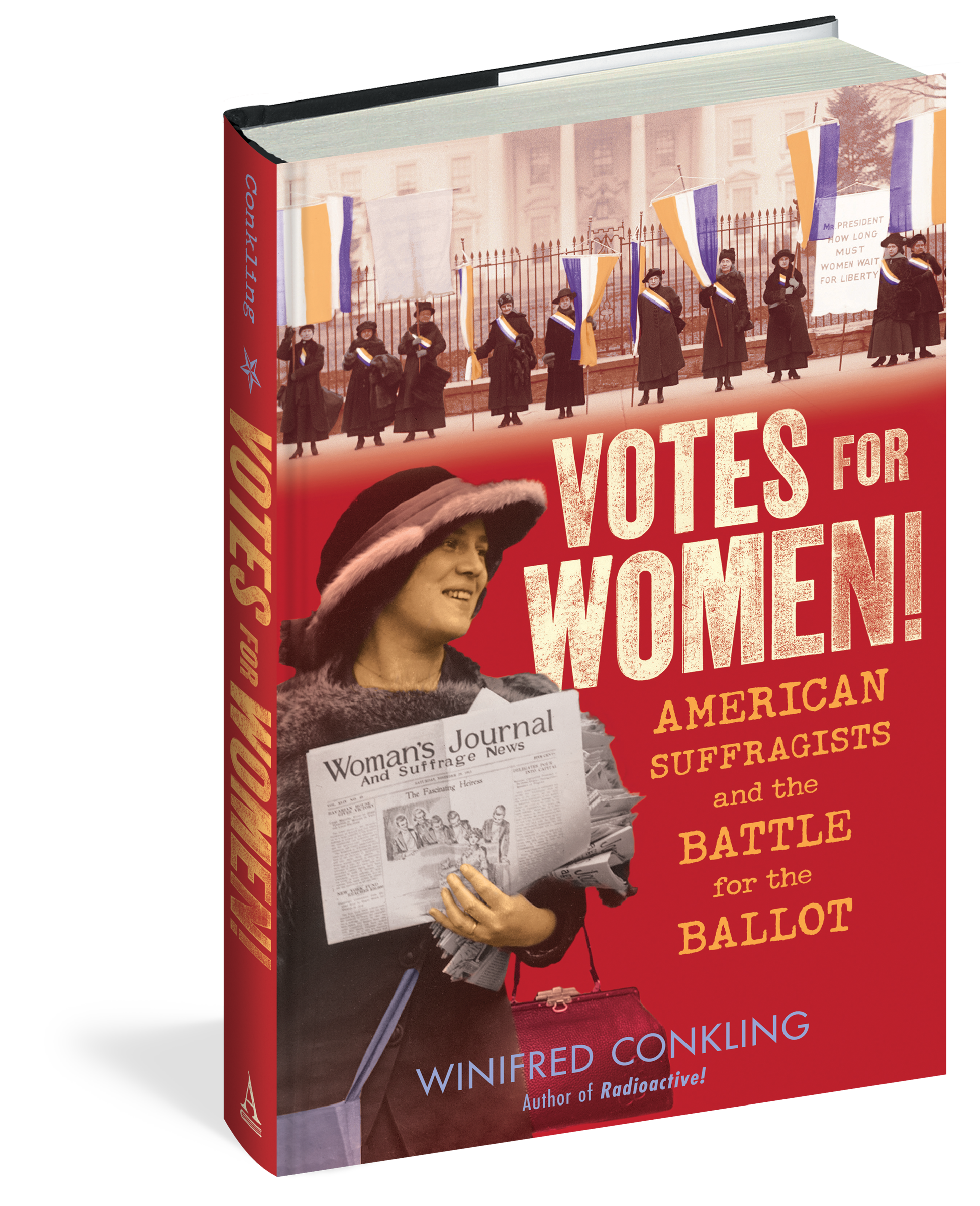 I woke up this morning to news that Be a Changemaker made the list of finalists for the 2014 Children’s and Young Adult Blogger’s Literary Award, better known as the Cybils, in the Nonfiction for Young Adults category. What a way to kick off 2015!
The nominations in this category were varied and impressive, and the books that made the finalist list are truly among the best I’ve read all year. It’s an incredible honor to have my book in such amazing company!

Thanks, Pat Zietlow Miller, for nominating it in the first place. Thanks, Stephanie Charlefour at Love. Life. Read., for the finalist write-up, and to the entire panel (also including Aaron Maurer from Coffee for the Brain, Michelle Lockwood from Blogs Like a Girl, Karen Ball from Mrs. B’s Favorites, and Danyelle Leach from Bookshelves in the Cul-de–Sac) for reading, considering, and ultimately selecting it. I’ve been a first round Cybils judge twice and am a second round judge in a different category this year, so I know what a lot of hard work and dedication goes into it! Finally, thanks to the people who keep the Cybils running. It’s one of my favorite awards in children’s books as a reader, author, and judge. I’m always glad to be a part of it, so having my own book make that finalist list means even more to me. Kidlit bloggers ROCK! 🙂

START IT UP by Kenrya Rankin is a must-have resource for teen (and even middle-grade) readers who wish to start any kind of business, whether it be for profit, nonprofit, or mixed.
The book is clearly written and easy to understand, yet includes a wealth of information for young entrepreneurs. The design is clean and functional, with pullouts for quick tips, anecdotes, quotes, and recommended resources. There are also fun quizzes and helpful worksheets. All of this combines to turn what could be a dull, dry topic into a fun, encouraging yet realistic resource.
I’d bet there’s enough substance there’s enough substance in this little gem that even the most seasoned entrepreneurs (adults included!) will find something of use here. And it’s presented in such a way that even the least business-minded individuals (again, adults included!) will be inspired and able to get started in no time.
For changing a life, or changing the world, this book is a winner! For more great nonfiction books, check out the rest of the catalog at Zest Books–Teen Reads With a Twist. (And no, I haven’t been compensated in any way for this post. I received a free galley from NetGalley for review purposes only.)