If you’ve fol­lowed my blog for a long time (or know me at all), you prob­a­bly know I can be a lit­tle obses­sive about set­ting goals and doing annu­al per­for­mance reviews. So, as 2017 comes to a close, I thought I should reflect on what I’ve accom­plished the past year and think about what 2018 might bring.

One of my main goals for 2017 was to get more com­fort­able speak­ing in pub­lic.  It’s a good thing I was able to do that, since (and prob­a­bly because) I got a lot of prac­tice! Here’s a quick summary:

The suc­cess I feel here isn’t so much from the quan­ti­ty, but from the qual­i­ty. First, it’s got­ten MUCH eas­i­er for me. I can do these talks in stride now and don’t stress out for a whole day pri­or and then need a whole day after to decom­press. That’s a big win! Also, the improv class was odd­ly ter­ri­fy­ing to think about, but so much fun and such a great expe­ri­ence in prac­tice. So, I’m real­ly glad that I pushed myself out of my com­fort zone.
I also had some suc­cess with major writ­ing goals and projects: 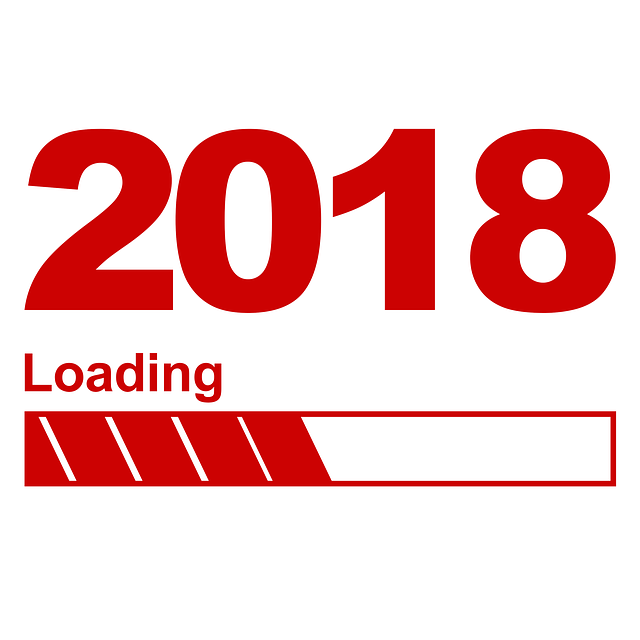 As you can see from the above, I’ll have my work cut out for me in 2018 with one new book to pro­mote, one under con­tract to write, (at least) two pic­ture books to fin­ish revis­ing, the MG non­fic­tion to re-envi­sion, and the two new pic­ture books to research and draft. Phew — that’s a lot of big goals. Wish me luck! =D