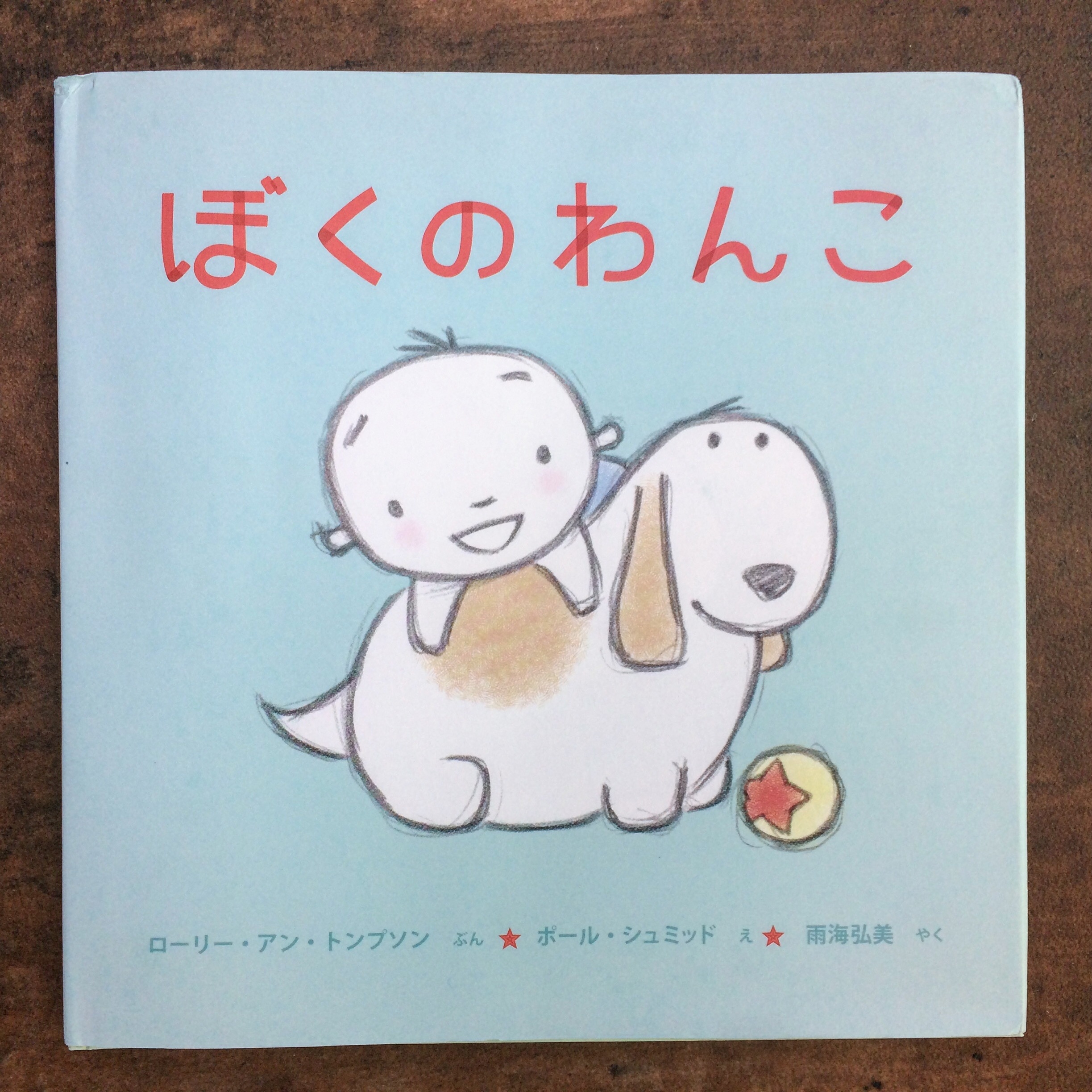 A few months ago I announced that My Dog Is the Best would be translated and sold in Japanese. A few days ago, there was a package on my doorstep. I opened it to find these:

S U R P R I S E !  =D
This is the first foreign edition I’ve seen of any of my books, so it’s super exciting. And it was even better than expected, since we currently have a Japanese student living with us! She had already read the book in English, so it was fun to see her enjoy it in her native language.
She also rather sheepishly informed me that my bio, which I thought was rather clever in English, didn’t translate quite so well into Japanese. It originally said, “…many of her best friends have had four legs and fur,” but the Japanese version apparently says something along the lines of “many of her best friends have had four legs and were hairy.” She found it rather humorous that the Japanese version wasn’t clearly referring to animals, as the English version was. Ah, the subtleties of language, and the importance of word choice! 🙂 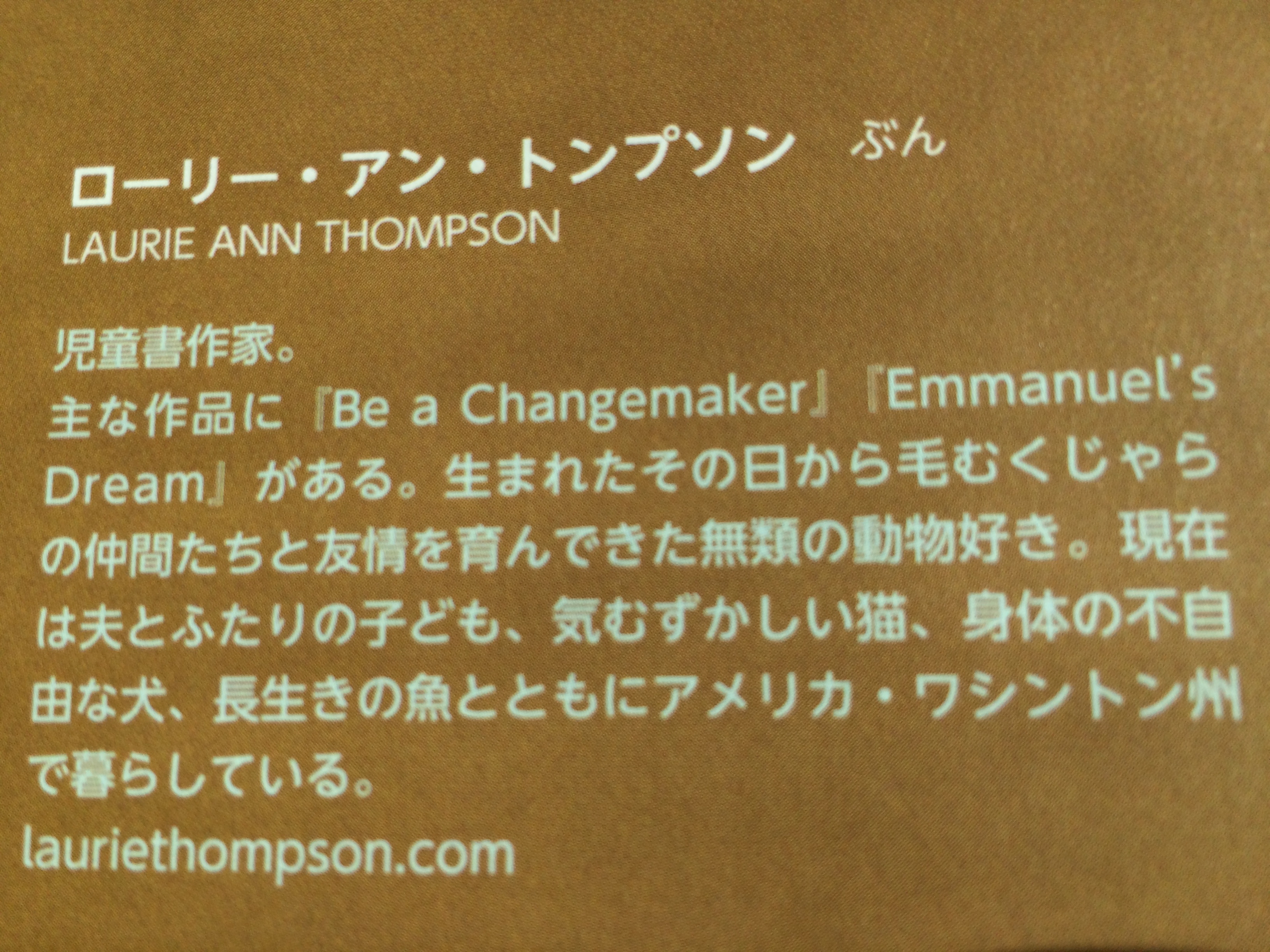