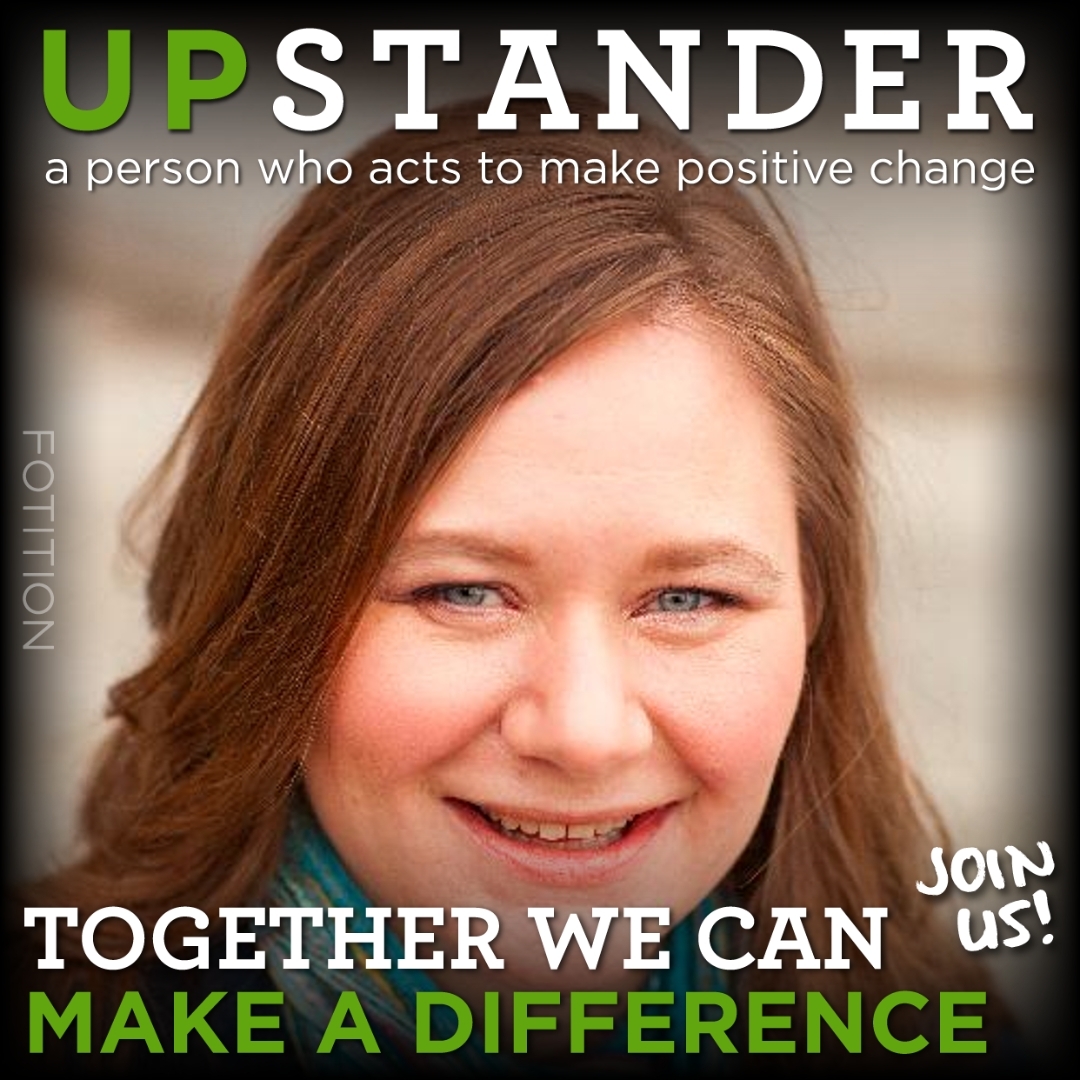 Have you seen the new original series that Starbucks is putting out, called Upstanders? It’s really cool! According to their webpage:

Upstanders is an original collection of short stories, films and podcasts sharing the experiences of Upstanders – ordinary people doing extraordinary things to create positive change in their communities. Produced by Howard Schultz and Rajiv Chandrasekaran, the Upstanders series helps inspire us to be better citizens.

Apparently, they–like so many of us–were feeling a bit disheartened by our current political climate. Their press release says,

In contrast to the divisiveness and cynicism currently fueling our national discourse, Starbucks today debuted “Upstanders,” its first original content series, which aims to inspire Americans to engage in acts of compassion, citizenship and civility. “Upstanders” features ten stories, each told in written, video and podcast form, about ordinary people doing extraordinary things to create positive change in their communities….
“We’ve asked ourselves what is the role and responsibility of a public company and, as citizens, how we can catalyze hope in a time when we need more optimism, empathy, compassion and leadership,” said Schultz.  “The upstanders featured in this series are inspiring individuals whose actions are emblematic of the American spirit and what is missing from so much of today’s national dialogue. We have always been storytellers at heart, and more of these stories need to be heard. We are using our scale to share them as broadly as possible.”

I love seeing these kinds of examples of how everyone can choose to Be a Changemaker, so the Upstanders podcast is now added to my subscription list! Here’s a trailer to give you an idea what it’s all about:


Catalyzing hope in a time when we need more optimism, empathy, compassion and leadership? Now that’s something I can stand up for. Thanks, Starbucks!