I first met Riley Carney on Twitter. As you can see in her profile, she’s 18, has published 3 books (so far), and founded a nonprofit organization for children’s literacy. Pretty amazing, huh? I knew right away she was somebody I wanted to follow! Loads of other people do, too, so today we’re getting together to throw a SURPRISE Twitter graduation party for her! Everybody say, 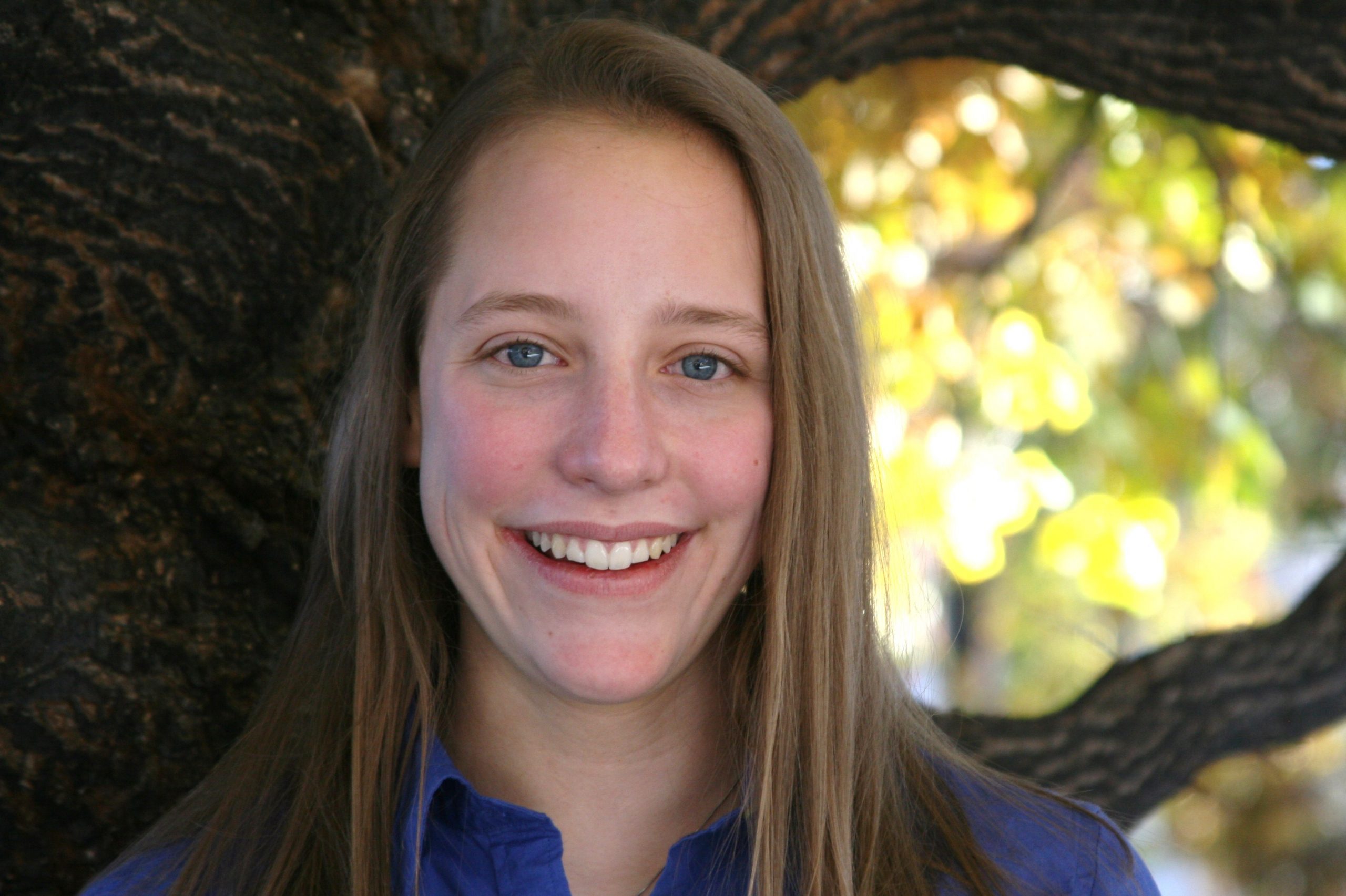 In just four years, Riley’s nonprofit has raised over $100,000 and built three schools and water purification systems for villages in Africa along with a children’s literacy center in a woman’s shelter in Colorado. Currently, they are focusing on their Bookin’It program, which is putting books into classrooms in low-literacy/underfunded schools in the United States. Riley donates some of the proceeds from her own books to the organization, also.
A true hero, Riley has won a number of  national and local awards, including T.A. Barron’s Young Heroes Award Distinguished Finalist, Prudential Spirit of Community National Award for Colorado, NBC Colorado Affiliate 9News Kids Who Care, and Skipping Stones Multicultural Magazine Top Youth Writer Award, to name a few.
Despite being a published author, founder and CEO of Breaking the Chain, in-demand speaker, not to mention busy high-school senior, Riley was kind enough to answer some interview questions to tell us a little more about herself and her literacy organization, which fights right in with the youth empowerment theme of this blog!
Laurie: Hi Riley! Thanks so much for playing along and sharing your wisdom and vision with us. First, how old were you when you launched your nonprofit? And how did you decide what problem or issue to address?
Riley: When I was fourteen years old, I learned some startling statistics about children’s literacy: over 120 million children around the world are denied access to a basic education; 1.3 million children drop out of school each year in the U.S.; and 1 in every 2 children lives in poverty. I realized that there was a direct correlation between illiteracy and poverty. I wanted to do something to change those statistics, so I decided to start my own nonprofit organization, Breaking the Chain, to break the chains of illiteracy and poverty through education.
Laurie: Who or what helped you figure out how to do it?
Riley: When I first started Breaking the Chain, my initial goal was to build a school in Kenya. I partnered with an organization called Free the Children so that I could raise the money and they would build the school. They had many helpful fundraising tips that gave me ideas of how to raise money. My family and friends were very supportive from the very beginning, and I used my school as a way to raise awareness and funds.
Laurie: What was the easiest aspect of launching and/or maintaining it?
Riley: The easiest aspect was staying passionate about the cause. I deliver books to many classrooms in high-need middle and elementary schools and I often have the opportunity to speak with the students who receive the books. It is impossible to adequately convey the joy and excitement expressed by the children when they see the books. As soon as their teacher allows them to, they run to the boxes and grab as many books as they can to take back to their desks. They smile, they laugh, they dance around. It’s better than a birthday party. Often, they’ll ask if they can take a book home to keep. Many have never owned a book of their own. The need and the impact are so tangible, and the experience only drives me to do as much as I can to help.
Laurie: What was the most challenging aspect of launching and/or maintaining it?
Riley: Fundraising can be difficult and frustrating, especially during a recession. It’s difficult to secure a constant source of funds and it’s often challenging to find new ways of fundraising after other methods fall short.
Laurie: What keeps you going when things get tough?
Riley: I just remind myself of the children who we are helping and the impact that our efforts have on their lives. There is nothing more valuable that teaching a child how to read and the gift of education is a right that should be afforded to everyone. The ability to read profoundly affects every minute of our lives; literacy is the single-most important component of becoming a functioning adult. That knowledge propels me forward.
Laurie: What do you feel like you, personally, have gained from being involved with it? What have you learned that you’ll take with you to your next phase of your life?
Riley: Creating Breaking the Chain, maintaining our programs, and interacting with the kids has been an amazing and formative experience. I have learned so much about myself and I have been awed by the incredible optimism and enthusiasm of children in even the most difficult of situations. I am so grateful that I have had this experience and had the honor of meeting so many fantastic kids.
Laurie: What would you say to other teens considering launching their own nonprofit? What do you wish someone had said to you when you were just starting out?
Riley: You’re never too young to make a difference. When I first started my nonprofit, I was terrified that I would fail, that I would embarrass myself in front of my peers, but I realized that the only way I could make a difference in my own life or in someone else’s life is if I faced that fear of failure.
Laurie: Thank you, Riley! I think your answers remind us all, youth and adults alike, to face that fear of failure and make a difference in whatever areas we feel passionate about. I know we’ll be hearing much more from you in the years to come, and I’m so looking forward to it. Congratulations on your graduation, Riley, and best wishes for a stellar future!